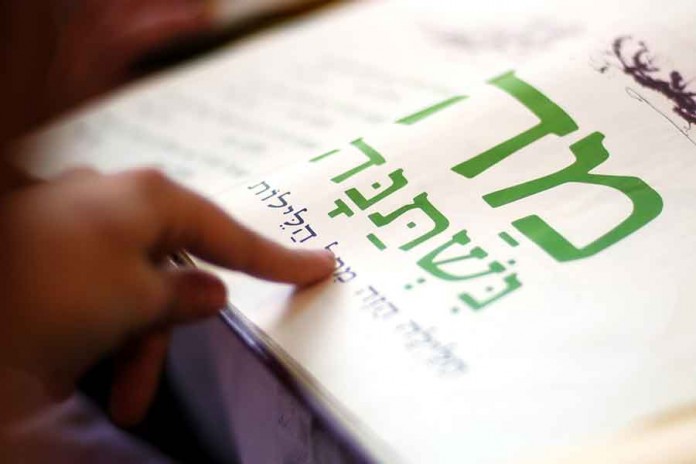 At the Seder, we celebrate the anniversary of being chosen by Hashem to be his special people. Thus, we eat an egg, which, amongst other things, symbolizes the birth of the Jewish nation. Bearing this in mind, it’s easy to understand why, on this night, we are charged to pass our traditions down to our children. For it is precisely because Avraham was dedicated in this area, passing along traditions, that Hashem had a special love for him. As the posuk states, “Ki y’daativ l’maan asher y’tzaveh es banav v’es b’nei beiso acharov – I love him (Avraham), for I know he will command his children and his household after him.” Therefore, it is incumbent upon every parent to prepare a “lesson plan” of meaningful Torah directions to give over to their family on this most meaningful night.

As we know ourselves, some of our most precious and early memories are from Sedorim that we had in our youth with an aged grandfather, etc. Let’s therefore make this stuff of ‘memories’ worthy to be etched in the minds of our precious ones. Indeed, let’s give them a legacy that one day they will be proud to pass on to their descendants.

Here are some ideas:

Enthrall them with the fact that the gematria of the first two words in the Haggadah – Ha Lachma – has the numerical value of eighty-five, the same gematria as the word Peh – mouth, since the mouth saved us. Thus, we must accentuate to our families the importance of the sanctity of the mouth. Chas v’shalom, that we should deteriorate to the depravity of the Goyim whose speech is splattered with obscenities and curses.

So too, we must impress upon them the need to scrupulously avoid talking about others, saying and revealing other people’s secrets. This is indeed one of the reasons why some people avoid eating garlic on Pesach. It has nothing to do with chometz. Rather, since it gives a foul breath to the mouth, it is not in sync with the message of this festival having a pure peh.

At this point, we should seize a wonderful opportunity to explain to our family that there is another way to be forged into greatness besides sweat and tears. Excite them by showing them that Karpas spelled backwards reads “Sifricha” – your holy books – and the gematria of Karpas is 360, the same gematria as “Shas!” Then we can enthusiastically conclude that Shevet Levi, who stayed and learned Torah, did not have to work during their stay in Egypt. Vociferously proclaim to them that this is the way of the world. One who dedicates himself to Torah study will be spared much sweat and tears.

These are but a few examples. Design your own lesson plan tailored to the needs of your family. And in this merit, may we all be zoche to enjoy Torah nachas until the coming of Moshiach, speedily in our days! 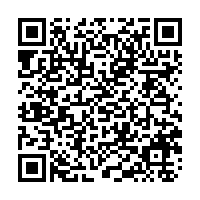