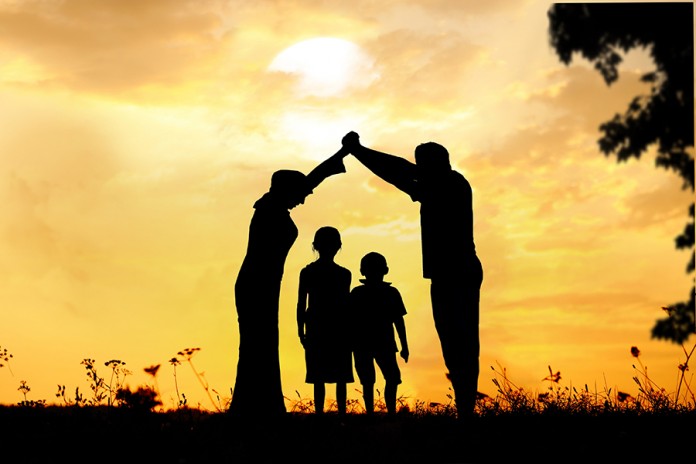 In this week’s Torah portion, the word “brother” appears over and over again. The context, however, does not concern a biological brother, but someone with whom you conduct business. Before getting down to business, you should relate to the other person with a sense of brotherliness, as if he were your actual brother. Here are some examples taken from the text: “No one should financially deceive his brother … If your brother becomes destitute … And let your brother live with you.”

This concept returns again and again. “Your brother” are the keywords. Here is a reminder that even when speaking of economics, bureaucracy, or politics, we cannot forget the foundation, the fact that we are all children of one father, and therefore we are brothers. The Rambam defines this relationship as follows:

And just yesterday I saw how these words from the Torah and from the Rambam materialized in our own time. Yonatan Habakuk who was murdered in the terrorist attack in Elad was known as “our brother” (“Achinu“). He was the beloved car mechanic of his town who called everyone he met “our brother,” and so this nickname stuck to him.

I heard his wife Limor say that in business, too, exactly as it says in the parsha, he behaved above all as a brother: He fixed cars for free, gave discounts, did not pressure those who owed him money about their debts. Even in his death he showed concern for his brothers: Yonatan fought with the terrorist, held him back, and so allowed those nearby to flee and save themselves. And just as he was in life, so is he in death. It was not only a car mechanic from Elad who was killed. It was our brother.

Motivating Our Children, Our Employees, Ourselves

On Shabbat we read the Torah portion of Emor that begins as follows: “And the Lord said to Moshe: Speak to the Kohanim, the sons of Aharon.” This is the introduction to providing the details of 63 mitzvot which the Kohanim must teach to the people.

Our commentators ask us to pay attention to the instructions that open the parsha: “Speak to the Kohanim, the sons of Aharon.” Before anything else, tell the kohanim that they are the sons of Aharon, remind them of who they are, their special qualities and their importance. They are the successors of Aharon HaKohen. Now they will be receptive to receiving instructions as to their position and responsibilities.

Each one of us can say: I am the descendant of Avraham, Yitzchak, Yaakov, Sarah, Rivkah, Rachel, and Leah. Knowing this, we are then prepared to ask, “What is my mission?”

If we want to motivate people to participate in a project or activity – whether our children, our employees or even ourselves – we need first of all to connect them to a great and meaningful ideal. Once we have achieved this, we can then go into detail as to what needs to be done.

In Memory Of Those Murdered In Elad

We are accustomed to transitioning from the sadness of Memorial Day to the joy of Independence Day, but how do we transition in the opposite direction, from independence to mourning?

When I read last week’s Torah portion after hearing about the three victims murdered in a horrible terrorist attack in Elad, and two main subjects stood out:

The parsha begins with instructions to the Kohanim not to defile themselves by escorting or having any contact with the dead. A Kohen is a teacher, a religious man, a spiritual guide, and thus symbolizes the complete opposite of death. He hallows life and cannot allow himself to sanctify death.

But now, thousands of years later, we are witness to leaders who, in the name of religion, sanctify death, and call upon their followers to take axes and knives to murder the innocent. They truly believe that whoever murders and is killed in the process is a holy martyr (shaheed). Before committing murder, they shout “Allahu akhbar” (God is great). Never was there such a distorted and perverse way of thinking.

The second major subject of the parsha is our holidays. There are detailed descriptions of Pesach, Sukkot, Shavuot, Yom Kippur, and Shabbat – a succession of joyful occasions that are full of inspiring content. Because the significance of a holiday is expressed in song and prayer, at family gatherings and festive meals, in a pilgrimage to Jerusalem for a holy celebration.

But again, thousands of years after God’s elevation of the holiday concept, our enemies come to desecrate it just as they desecrate the concept of life itself. This is incomprehensible to us, but on their holidays, we need to be especially vigilant regarding terror on the part of “believers” with a lust for blood. Thousands of our security personnel are dispatched to the streets of our cities during this month because “they’re celebrating their holiday now.”

May we merit to elevate the souls of the murdered, to clearly distinguish between light and darkness, to strengthen our connection with spiritual leaders and with Shabbat and with our holidays – all of which supplement life.

And may we hear only good news. 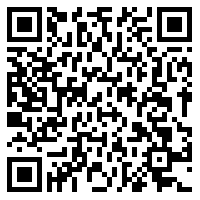