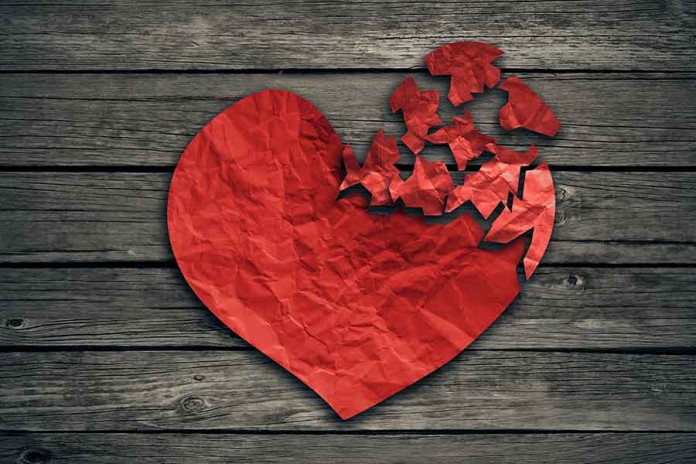 These days we are supposed to speak with brevity and wit. This was the style of Rabbi Menachem Mendel of Kotzk, who passed away 163 years ago Monday. He was a leader who was known for his sharp, profound witticisms. Long before tweets, he was adept at delivering his messages in highly compact form. Here are some of his pearls that prove that you can be both brief and deep:

“Shalom Sivan, my name is Barak Pitusi. I must tell you an incredible story that happened today. Actually, it did not happen today but on Erev Shavuot. I was buying a pair of shoes in a Jerusalem store. When I went to pay, I had credit card problems. It’s Erev Chag, many people are waiting in line, the cashier keeps trying to process my card, and I am at a loss as to what to do. Just then, a young man standing behind me gently offers to pay for the shoes. ‘Look, people are waiting, I will pay, and you can send me the money when you get home,’ he says.

“I wrote down his name and his phone number. I told him to wait a moment and I would have my wife send him the money since I did not have the app for money transfer. ‘That’s ridiculous,’ he said. ‘It’s totally okay. Send me the money, at your leisure, when you get home.’ I thanked him from the bottom of my heart and we parted.

“I forgot about all of this, including the name of the young man. But then suddenly this evening my wife tells me: ‘Do you remember that you were buying shoes when a young man paid for you? Do you remember his name? Look at this picture on WhatsApp. That’s Eli Kay, the oleh chadash, the lone soldier who was killed in a terrorist attack at the Kotel.’ I look at the picture and everything falls into place . . . that he radiated so much goodness, confidence, gentleness, and friendliness, as I recalled the wonderful message he sent back after he received the money: ‘Thank you precious person.’

“It would make me happy if you would publish this story for the sake of his soul’s ascent, and for the benefit of his family and friends.”

Upgrading From Not Good To Good

The pairing of the words “lo tov” or “not good” occurs only twice in the Torah. The first time is in parashat Bereishit: “It’s not good for a man to be alone.” These words are spoken by G-d just before Adam meets Eve. The loneliness that accompanies the single life, alongside the quest for a lifetime partner, preoccupies us until today.

The second time these words appear is in the Torah portion that we just read on Shabbat. Yitro sees Moshe taking too much upon himself, judging disputes between the people from morning until evening, and then Yitro says to him: “The thing you are doing is not good.” In other words: You need to allow other people to assist you in your work, to delegate authority. The message here is the same, in fact, as in parashat Bereishit: “It’s not good for a man to be alone.” It’s not good to work alone, all by yourself, without partners.

Extreme isolation and exaggerated individualism are among the plagues of our time. May we be privileged to learn how to upgrade from what is not good to what is good. 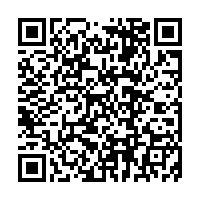