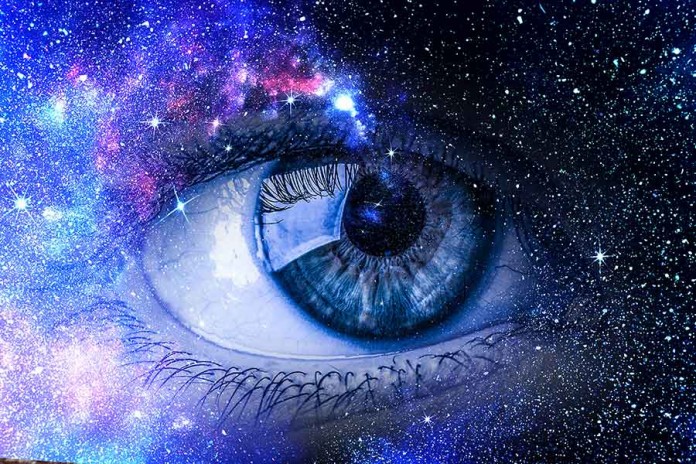 “Everything is seen, the control is given, and the world is judged with goodness (Avot 3:15)”

After emphasizing the preciousness of man (Mishnah 14), Rebbi Akiva continues in the next verse to speak about the relationship between Hashem’s knowledge of man’s deeds and man’s choice and control over his own destiny. Though few in words, this Mishnah conveys many important ideas as to one’s outlook.

Rashi understands the phrase as referring to the present. This is how the book of Mishlei (15:3) uses the phrase when it portrays Hashem’s “eyes” as “observing (tzofot) the bad and the good everywhere.”

The Rambam (Hakdamah to Perek Hacheilek) lists this idea as one of our principles of faith. Hashem’s awareness of our deeds is a critical condition to s’char (reward) and onesh (punishment). If Hashem were unaware of our actions, He would not be able to reward or punish us for them.

According to Rashi’s understanding, the statement of our Mishnah is similar to that of Rebbi Yehuda Hanasi’s in the beginning of the second chapter: “Know what there is above you: an eye that sees, an ear that hears…”

This redundancy may be (in part) why the Rambam understood the phrase as referring to Hashem’s view and knowledge not only of the present but also the future. Yeshayahu (46:10) describes Hashem as maggid meireishit acharit – from the very beginning, Hashem sees and talks (to prophets) about the future. The Medrash (Bereishit Rabbah 2:5) tells us that from the beginning of time Hashem foresaw the actions of both tzaddikim and resha’im and that He later showed Moshe Rabbeinu the lives of future leaders throughout the generations (Vayikra Rabbah 26:7).

Whether this particular Mishnah is making this point or not, we know that Hashem sees not only the present, but also everything in the future.

Hashem’s omniscience makes the Mishnah’s next two words surprising: “V’hareshut netunah – the choice is given to us.” The Rambam explains that despite Hashem seeing the future, we are given the choice to make decisions for ourselves. He may know what we will ultimately choose, but the choice is fully our own.

The earliest source of man’s free choice is Hashem’s words to Kayin, “If you will be good, you will be uplifted; if not, sin crouches at the door (Bereishit 4:7).” In other words – it’s in (y)our hands. The many pesukim in Devarim (30:15,19) in which Hashem and Moshe put the choice between observance and non-observance of the Torah to the Jewish people, reaffirming our right to choose.

The Seforno and Meshech Chochmah (Bereishit 1:26) see free choice as basic to our being created in Hashem’s image. Just as Hashem makes His own unhindered choices, so too, we human beings live as G-dly creatures by making decisions in the same way.

The Rambam (Hilchot Teshuva 5) elaborates on the importance of the belief in free choice and describes it as an “ikkar gadol” and “amud hatorah v’hamitzvah,” a main princliple of Torah and mitzvot. Without free choice, Hashem would not need to encourage us to make the right choices; further, our decisions would be meaningless and not worthy of s’char or onesh.

Hashem’s awareness of our actions is not enough basis for reward and punishment. In order for us to deserve s’char or onesh, our actions need to be the result of decisions fully in our hands. The mishnah’s two phrases are significant only when taken together. Only Hashem’s awareness (hakol tzafui) coupled with our free choice (hareshut netuna) make reward and punishment (mentioned next in this mishnah) possible.

The word used by the Mishnah to describe our choice, reshut, means domain or control. The implication is that we are given not only free choice to decide, but also control over the outcome. The Rambam begins his discussion about free choice by emphasizing this point, asserting that each of us has the ability to become a tzaddik like Moshe Rabbeinu or a rasha like Yeravam, a wise man or a fool, and sensitive or insensitive. Though Chazal acknowledge that we are created with fixed genetic natures and nurtured by our cultural milieu, ultimately, good choices and hard work can help us become whatever we aim for. Even one who starts learning at age 40 can become Rebbe Akiva.

Thus, in just two phrases mentioned above, comprising four Hebrew words, Rebbi Akiva teaches us two principles of faith that, when read together and fully appreciated, should inspire us to take ourselves and our choices seriously. Knowing that (on the one hand), Hashem is interested in and fully aware of all of our actions and that (on the other hand) our choices are fully our own to make and ultimately determine who we become, should inspire us to take and make our choices carefully and live our lives maturely and responsibly. 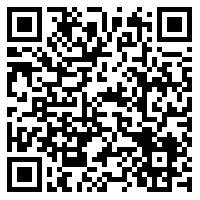