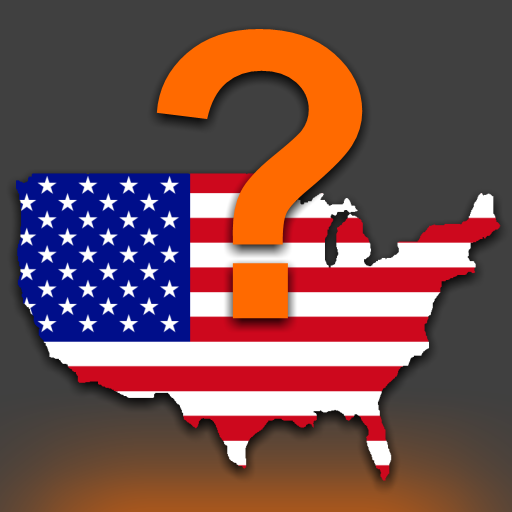 It has been nothing but nonstop bedlam in America. Look around. Chaos is everywhere, along with declining public confidence in just about everything.

We have a surreal southern border crisis where the Rio Grande has become a Grand Prix for anyone speeding into America. Like with most things criminal these days, the police aren’t issuing tickets. Our border is as frenzied as Black Fridays at the local mall. The customary mandate of any immigration policy is that everyone wait their turn. Not here. What we have now is a token-free turnstile into our homeland.


Soaring crime rates will soon compel Hollywood studios to order-up CGI sequels of such gritty urban crime classics as “Death Wish” and “The Warriors.” Perhaps returning to the groovy, gritty days of the 1970s makes sense given the impending abortion ruling from the Supreme Court, which, apparently, is set to overturn, Roe v. Wade. The awful metaphor of the metal hanger has returned, harkening back to an America many thought had been left behind.

Mugging is making a comeback, too—and not merely the “selfie” kind. Neighborhood safety has disappeared. Carjacking, home invasions and “smash and grab” looting are once again lucrative career choices for a new breed of hoodlums. We naively but mistakenly believed that COVID-19, and cyber security, were our only known lasting danger.

At least the wearing of masks is returning to its sartorial essence.

Prices for consumer goods have been inflating while our social cohesion collapses. Filling up at the gas station has become a cringing, humbling experience. Wage growth isn’t keeping up with inflation, which means that everyone will be taking a pay cut. Might as well spend less, stay home and remain safe from sub-variants and criminal deviants.

That shouldn’t be so hard to do. Over the past two years, all that confinement has created a bunkered populace, and blinkered mindsets. Given how poorly we are all getting along, perhaps self-imposed separation—having nothing to do with COVID—is a good thing. After all, we now know that nearly everything can be accomplished remotely. The virtual has become the new normal.

Along with the absence of norms as we know it. We are well beyond blaming civilization for our discontents, as Sigmund Freud would have us do. Our problem now is the loss of civilization itself. There’s nothing left but grinding, teeth-gnashing discontent, a fractious political culture that feeds off the implacable, extremist fringe. No wonder patriotism has plunged. What with all that socially acceptable rudeness, we have become a belligerent, poorly behaved, self-entitled nation.

Nothing is held in reserve anymore. There is no longer any perceived valor in discretion. To be discrete is a coward’s domain. Self-discipline is a vice. No thought need ever be suppressed; nothing should ever go unsaid. And expressing the wrong opinion should properly invite moral banishment. Friends forever lost; job offers withdrawn; families forsaken. In such a Manichean world of Hobbesian choices and Orwellian absurdity, impulse control is forever short-circuited, and anything goes.

It is a world where Oscar winners in black-tie smack one another and shout profanities in front of a billion viewers. One apparently humorless, knife-wielding audience member recently tackled Dave Chappelle while he performed his act at the Hollywood Bowl. In a culture where words no longer have common meaning, jokes are treated like weapons of mass destruction.

Comedians are all on notice to take cover.

So, too, with more somber judges. The entire conservative bloc of the Supreme Court has had their home addresses revealed and may now be in danger of reactionary progressives going all January 6 on them—from the other side of the political spectrum. Yes, the hard left has insurrectionists, too, as various Black Lives Matter protests revealed all too uncomfortably.

Of course, confederate statues, police precincts, Apple stores and now Supreme Court Justices are, for some, legitimate targets—crimes, if at all, that are no more than misdemeanors.

Speaking of Apple, some of its employees are resisting calls to return to the workplace. They might as well join the teachers’ union, given that its members have a similar aversion to their classrooms. Generous COVID-relief packages and stimulus checks, for many, spelled severance in perpetuity.

All of them could find common cause with editors who censor books and writers who self-censor themselves in order to placate the received wisdom of the close minded. These are the very same people who brought us “safe spaces” and “trigger warnings.” Now they are demanding that their unpaid college loans be forgiven, even though their education, by all appearances, was wasted on them.

Indeed, the entire report card on America is of the kind that should not be shown to parents. It doesn’t help when standardized tests have been mothballed and mathematics is deemed racist. Mercifully, at least reading is still allowable, except for a list of disfavored books long enough to stock a library.

Legions of teachers have shown themselves to be less interested in matriculating than in indoctrinating their students in the evils of white supremacy and the sin of separate bathrooms.

These are the true trappings of the woke, where there are no corrections for bad politics and where sensitivities often have more to do with being thin-skinned—petulantly refusing to function reasonably in the world. Safeguarding the supersensitive has become a national priority.

Except when it comes to Jews. A fine example of that came this week when Russia’s foreign minister, Sergey Lavrov, proclaimed that Adolf Hitler had Jewish blood and that the Holocaust was partly brought on by Jews who could not curb their own anti-Semitism.

First there was “Springtime for Hitler.” Now we’re being told about Hanukkah for Hitler.

Talk about a macroaggression. Aside from Israel, and Jews who care about historical memory, no one seemed to mind this latest vulgar twist on the blood libel—the kind not only on Hitler’s hands, but, even worse, inside Jews themselves. 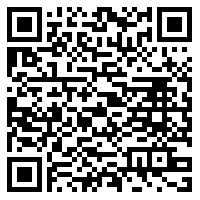