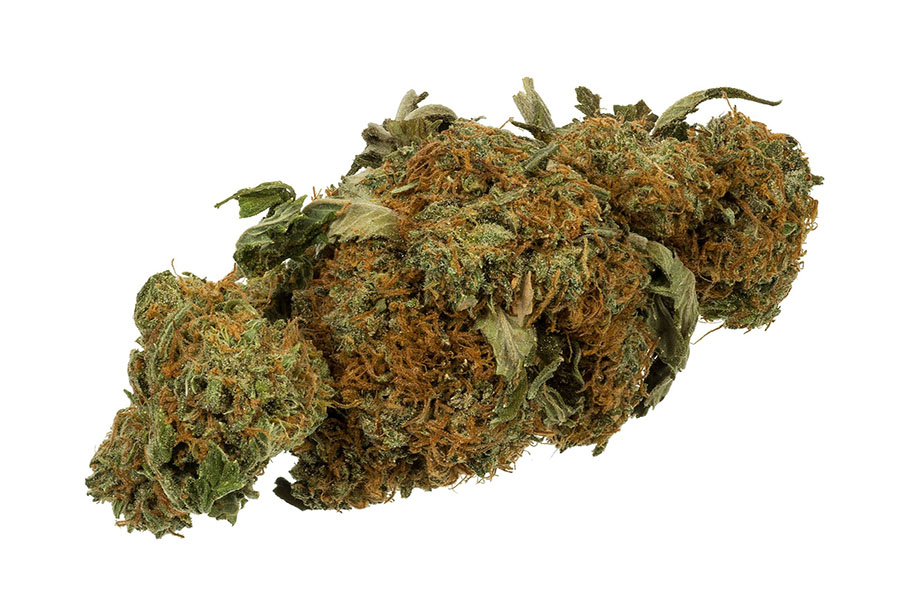 A new law decriminalizing possession of up to two ounces of marijuana in New York went into effect the last week of August. The bill, which cleared New York’s legislature in June, came after a push to fully legalize marijuana use stalled in the state’s senate. (Experts expect advocates of full legalization to try again next year.)

Under the new law, possessing less than two ounces of marijuana is not a criminal offense although it is still punishable by a fine.


“Communities of color have been disproportionately impacted by laws governing marijuana for far too long, and today we are ending this injustice once and for all,” said Governor Cuomo in signing the bill into law.

Two-thirds of the legislature voted for the bill – but two of its three Orthodox Jewish members voted against it, perhaps reflecting the opposition to recreational marijuana use by much of the Orthodox community.

Indeed, rabbis have opposed recreational marijuana use since it first became a matter of public debate. Already in 1973 – in response to a question by yeshiva students in Israel – Rav Moshe Feinstein, considered by many to have been the foremost halachic authority in his generation, proscribed the consumption of marijuana.

Numerous rabbis, medical practitioners, and kashrus officials also voiced their opposition to marijuana use in interviews with The Jewish Press.

“The marijuana issue is a nightmare for us,” said Rabbi Yisroel Reisman, rosh yeshiva of Torah Vodaath. “Too often, marijuana is a stepping stone to hard drugs, from which there is virtually no return. Why spread this throughout the city? How sad that our society has come to this.”

Rabbi Yisroel Kaminetsky, rosh yeshiva of the Hebrew Academy of Long Beach, agreed. “Legalization of marijuana is a terrible trend that good people everywhere should band together to stop,” he said. “It is antithetical to everything Judaism believes in.”

Also opposing legalization is Rabbi Chaim Jachter, author of the popular Gray Matter halacha series. “All bills that legalize it anywhere in the U.S. are a further expression of the deteriorating and irresponsible values of the secular society” he said.

Rabbi Jeremy Wieder, a rosh yeshiva at Yeshiva University, however, argued that debating the halachic permissibility of marijuana use is a mistake. “There is a human, spiritual malaise – a void that people are looking to use drugs or alcohol to fill – and that is the real problem,” he said.

Zvi Gluck, founder of Amudim, a youth-counseling nonprofit, agrees. He hopes to educate the public about the root causes of that void, which he said are bullying, sexual abuse, and other trauma. He also wants to publicize the dangers of marijuana use, he said.

According to medical experts, marijuana is harmful in several ways and may affect the mental development of young users. The full range of possible risks of marijuana is not yet known, however.

Many of the rabbis who spoke to The Jewish Press distinguished between recreational marijuana and medical marijuana. Medical marijuana products are commonly prescribed for chronic pain in the United States, and research indicates that it may be medically beneficial in other ways as well.

Rabbi Dr. Aaron Glatt, chair of the Rabbinical Alliance of America’s Halacha and Medicine Commission, said that although Rav Moshe Feinstein “was extremely against any recreational usage of marijuana,” medicinal marijuana is different. “All of the poskim I have discussed this with, as well as those I am aware of, halachically permit true medicinal usage under the guidance of a physician,” he said.

According to Rabbi Mordechai Torczyner, head of Yeshiva University’s Torah MiTzion Beit Midrash, usage of medicinal marijuana may even be mandatory. “A physician is halachically obligated to mitigate the patient’s pain,” he said.

Rabbi Yaakov Sprung, a longtime rav and mara d’atra in the United States and elsewhere, also distinguished between medicinal and recreational use: “Like anything in life…marijuana could be used for terrific therapeutic purposes or misused for the quick thrill of altering one’s reality. … Administered properly by doctors, it could be a samah shel chaim [potion of life]. Freely used by people at large, it could well be a samah shel maves [potion of death].”

The Orthodox Union certifies medical marijuana products. It made the decision to place its kashrus stamp on such products in 2015 after it “consulted numerous medical and halachic authorities and deliberated at great length,” said Rabbi Moshe Elefant, COO of OU Kosher. The OU does not certify recreational marijuana, however, because it is “not something a Jew should be taking,” Rabbi Elephant said. The OU won’t certify cigarettes for the same reason, he added.

Proponents of legalizing marijuana in the United States sometimes compare the drug to alcohol and wonder why one should be acceptable but not the other. Several rabbis who spoke to The Jewish Press addressed this comparison.

“Alcohol should also be included in this category,” said Rabbi Dr. Glatt, “People shouldn’t use it in general.” Rabbi Kaminetsky said both marijuana usage and excessive drinking prevent a person from “properly structur[ing] one’s connection to Hashem.”

Yet, neither rabbi believes alcohol and marijuana are halachically equivalent. And other rabbis said they support providing a hechsher for all kinds of alcoholic beverages while not providing one for marijuana.

Rabbi Torczyner noted that wine “has a sacred halachic place in Judaism, such as in its use for kiddush.” He added, though: “Tanach and Chazal have been very clear in warning against alcohol consumption…so I think the comparisons are fair, despite the differences.” He added that while he would understand if a kashrus agency refused to cover recreational alcohol products, he thinks “there is room to justify a hechsher for recreational alcohol.”

Rabbi Wieder said distinguishing between alcohol and marijuana is necessary since alcohol “is deeply rooted in the Jewish, biblical, rabbinic tradition: ‘Ein simcha elah b’vasar v’yayin – The only delight is in meat and wine.’”

However, Menachem Poznanski, the director of The Living Room, a Jewish drug-rehabilitation project, said that while acute marijuana dependence is “one of the most challenging” addictions to cure, “anyone who points to [alcohol or marijuana] as better or requiring less serious consideration than the other is simply being intellectually dishonest.”

Gluck, the Amudim founder, said, “We can’t hold alcohol to a different standard than marijuana.” Kosher-certification agencies must either certify both or neither. “There is no middle ground,” he said.

Rabbi Elefant, however, rejects this argument. The OU certifies alcoholic beverages, he said, because “it is traditional in our community to have a l’chaim, to have some schnapps.” Everything can be dangerous if misused, he said, but moderate consumption of hard liquor is not a moral or halachic concern. Moderate usage of marijuana, however, is impossible due its addictive properties, he said.