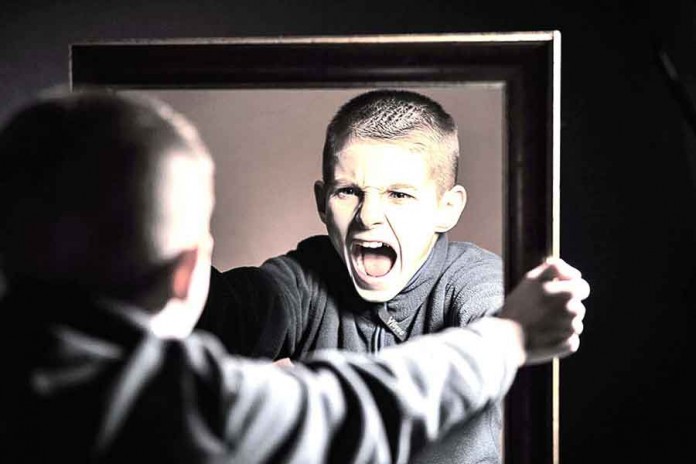 There have been many articles and books written to analyze and find the cause and solution for the phenomenon of children who do not follow the Torah path of their parents. The issue is very complicated as each child is very different and each has his own parameters and challenges that factor into the equation. Parents may scratch their heads in confusion and ask, “Why has this happened to us? We tried to be role models and examples for our child to aspire to. What went wrong?”

Sadly, there are cases in which there are no simple answers. Sometimes it just happens despite the best efforts of the parents. But sometimes we need to look more closely at our actions and evaluate them clearly. This might afford us some answers.


The Torah states that two of the sons of Aaron the High Priest were killed when the Tabernacle (Mishkan) was inaugurated. Our sages search for the reasons. Some say Aaron’s sons were drunk when they entered the Tabernacle. Some say they were not mindful of the position of Moses our teacher and spoke out disrespectfully in his presence.

Whatever the reason, the greater question is: What was the underlying motivator for their disobedience? Their teacher and father was the great leader Aaron. Surely he was a wonderful example for his children to aspire to. What went wrong?

What is the deeper meaning behind Moses’s prayer for Aaron? Why couldn’t Aaron pray for himself? What was the value of Moses’s prayer?

Rashi, the father of all commentaries, remarks: “Moses prayed and his prayers helped for two of Aaron’s sons to be saved, but not the remaining two.”

The obvious question is why didn’t Moses’s prayers have the strength to save all of Aaron’s children? Did he not have enough kavanah? Was he not sincere enough? Surely Moses prayed with all his heart for his dear brother!

The answer, I believe, is that Moses was not praying for Aaron to be forgiven, but rather he prayed that the example that Aaron portrayed in building the Golden Calf would not impact on Aaron’s children. Moses’s prayer, in essence, was that Aaron’s children would not learn and take an example from their father’s conduct and say, “If Abba can do these things, then we can do them as well!” Moses’ prayer was directed not so much at Aaron but rather at his children – that they shouldn’t learn from the bad example of their father. To this Rashi states that Moses’ prayer helped only with two of Aaron’s sons. The other two, Nadav and Avihu, took the negative example from their father and acted inappropriately at the inauguration of the Tabernacle.

If I was to be asked why children stray, I would have to say that in many instances it is the parents who have inadvertently set the wrong example. The American Jewish scene is the most affluent and progressive in the history of the Jewish people. Never have we known such wealth and comfort. Never in our history have we been able to afford and provide for our children such benefits. The Internet has allowed us to accomplish so much more than we were able to do in all the years prior. The world is a different place. The possibilities are endless today.

I remember when I was growing up and had to write a research paper. I would slave in the local library, trying to find the books and sources that I needed. It took me hours, sometimes days, to complete the report. And then we would have to type it on a manual typewriter. Often if you made a mistake you would have to retype the entire page. Today these things are at our fingertips with just a click of a key. It’s an amazing world we live in, filled with more opportunities than ever before.

But with these opportunities there must come responsibility as well. Parents must set limits for their children. They must act as role models for them at all times.

Children have the uncanny ability to see all our faults and to derive conclusions based on our actions, even if inadvertent. We cannot tell our children that cheating and lying are wrong when we might not be so truthful on our income tax return or are not honest in our daily actions. If we receive too much money back at the supermarket, do we set the example and return it to the cashier by saying, “You gave me too much change”? Do we instruct our children to answer a phone call and then tell them to tell the caller that we are not home? Do we instruct our children that tzedakah is so important and yet when we are asked we give the minimum?

Children mimic what they see, and often the child who strays is driven by the inconsistencies and contradictions of his parents.

However, I believe that there is a second compelling reason that children stray from Torah values. It is the environment that we provide for them and the peer relationships that we encourage or allow. Teachers, schools, and peers are a powerful influence on our children. Parents must be extremely careful that their children socialize with the proper peer groups, that their teachers are sensitive and caring and that their words to their students are said with love and compassion, that the school teaches the right middot, and that the principal is not someone who sits in his office all day but someone who interacts with each child, setting an example and showing each child what it really means to be a practicing Jew.

Parents who see any shortcomings in these areas must take decisive action immediately, no matter how difficult, before it becomes too late. The influence of principal, teachers, and peers cannot be understated. It is vital that these areas are stable and correct if children are to learn proper middot and grow to become responsible Jews following our Torah and mitzvot.

It’s a formidable task. I have often remarked that we provide for our engaged couples chatan and kallah classes so that they are familiar with the laws of taharat hamishpacha (family purity), but we fail to provide them the wisdom of our sages on how to be a good and responsible parent. We sometimes fail to impart to our teachers and principals the true art of teaching, as the Talmud states (Taanit 8a), “A child who is not a good student is a child whose teacher has not smiled upon him.”

It is these areas that we need to improve if we want to see a change in our children. It is not a quick cure. It takes years. But we must begin somewhere! 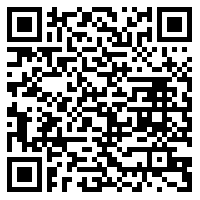