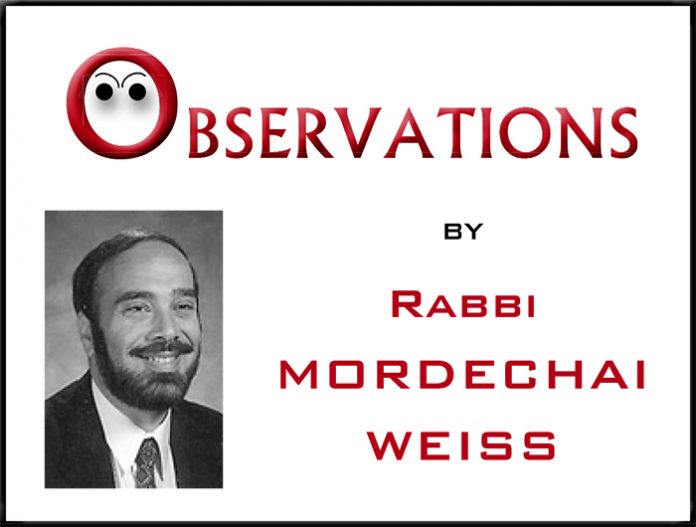 It would seem that the relationship that one has with a teacher is often one-sided. You choose in essence who your teacher is and you follow his/her teachings. One may therefore choose a teacher in many cases without the consent or approval of the teacher.

But when one seeks friendship there must be reciprocity. You cannot choose a friend just because you like him/her. There must be an interrelationship­ – a give and take – between the two parties. Thus to become a friend, acquisition is essential, denoting a process that in some cases takes many years. Thus the language used by our Sages connotes an arduous process that can take a lifetime to develop. Once developed, however, the relationship has the potential to become intense and meaningful.

The same statement in Pirkei Avot describes such a relationship. In depicting an unconditional love, our Sages describe the friendship on David and Yehonatan. David was heir to the throne of King Shaul, yet a sworn enemy of his. Yehonatan was the son of King Shaul, and he was the rightful successor to the throne were it not for the sins of his father.

In spite of this difficult situation, David and Yehonatan established a unique friendship, a friendship and love that was unconditional. For no matter how difficult the times got, no matter how much King Shaul hated and attempted to kill David, Yehonatan his son was loyal to his dear friend. When Yehonatan died in battle, David in a heart-rendering song lamented the death of his dear and beloved friend.

Friendship in many cases is very elusive. People develop friendships feeling that they have a special relationship with a person – a kindred spirit – but then things get tough and this loyal friend is not at your side anymore, choosing instead to be a part of the social masses.

I recall such an incident. A woman in my community was the most popular and sought-after friend in the social arena. Everyone called her, and she felt that she had many friends who seemed to always want to be her friend in the good times.

Then she was stricken with catastrophe.

She was diagnosed with cancer, and her priorities and her focus changed. When confronting her challenge she naturally turned to her friends for comfort and solace. Over time however her friends dwindled down to very few. You see, when the road gets tough often you realize who your friends really are. King David realized this when he was fleeing from his son Avshalom. We realize this when difficulties strike and the friends we thought were loyal, people who you helped and supported, were not to be found.

Very often one realizes that your only true friends are your spouse and your family.

In leadership as well we are often faced with challenges that force one to make unpopular choices. Sometimes your most loyal supporters turn on you, and you face the choice of sticking to your convictions, which might bring with it severe criticism, or going with the crowd and avoid the conflict.

In every case, however, the people who are there when you face this difficulty are your true friends. Such people are very few and far between. 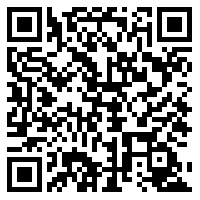