We are taught, “Maaseh avos siman l’banim – The behaviors of our patriarchs are a sign for how we should behave.” The avos set the standard for all Jews to follow. Thus, when Avraham pitched Sarah’s tent before pitching his own, he set an example for all future Jewish husbands to take care of their wife’s needs before taking care of their own.

And when Sarah referred to Avraham as “Adoni zaken – My lord is old,” she exhibited the reverence a wife should feel for her husband. When Avraham sent Yitzchak to the yeshiva of Shem and Ever, he taught us that parents should send their children away from home to a Torah study environment. And when Yitzchak offered his neck at the Akeidah, he injected into the Jewish bloodstream the power of martyrdom.

I’d like to zoom in on one specific example of maaseh avos siman l’banim. The Torah tells us that when Avraham had his famous encounter with the venerable Shem, “vayiten lo ma’aseir mikol – he gave him tithes from everything.” With that deed, Avraham introduced the Jewish practice of giving maaser (a tenth of our earnings).

I read something remarkable about charity that I want to share with you, dear readers. Rav Schwartz was a renowned charity collector in Eretz Yisrael. He would hold out his hand to ask for charity, and if someone murmured, “Ich hab nisht – I don’t have anything,” he would respond, “Zolst yah haben – You should have [soon].”

A certain rav related that he was once in a meeting when Rav Schwartz showed up and started collecting from the various people around the table. When the first person responded, “I don’t have anything,” he said his trademark, “Zolst yah haben.” He gave the same answer to the second and third person as well. Rav Schwartz then asked the rav for money, and the rav gave him a nice donation. Rav Schwartz smiled and responded warmly, “May you be blessed with Torah, yirah, chassidishkeit, and nachas.”

The next time the rav saw Rav Schwartz, he asked him why the people who didn’t give money received a blessing for wealth, while he, on the other hand, who gave a nice donation, only received spiritual blessings. Rav Schwartz smiled and said that he has a mesorah from his mentors that when someone collects charity, he is escorted by a malach. “When a person says, ‘I don’t have anything,’ the malach intones ‘Amen.’ So in order to thwart this, I say, ‘Zolst yah haben – You should have,’ so that the Amen should apply to my blessing as well.

“You did not need my regular blessing because you did not say you had nothing. Therefore, I gave you the more important blessing of Torah, yirah, chassidishkeit, and nachas.”

I believe it follows from the presence of the malach alongside someone asking for charity that if someone asks you for alms and your pockets are empty, it’s probably better to shrug your shoulders than to say, “I don’t have anything.” That way, the “Amen” of the malach won’t attach itself to anything negative.

May it be the will of Hashem that we are never empty-handed when it comes to helping people, and, in that merit, may Hashem grant us long life, good health, and everything wonderful. 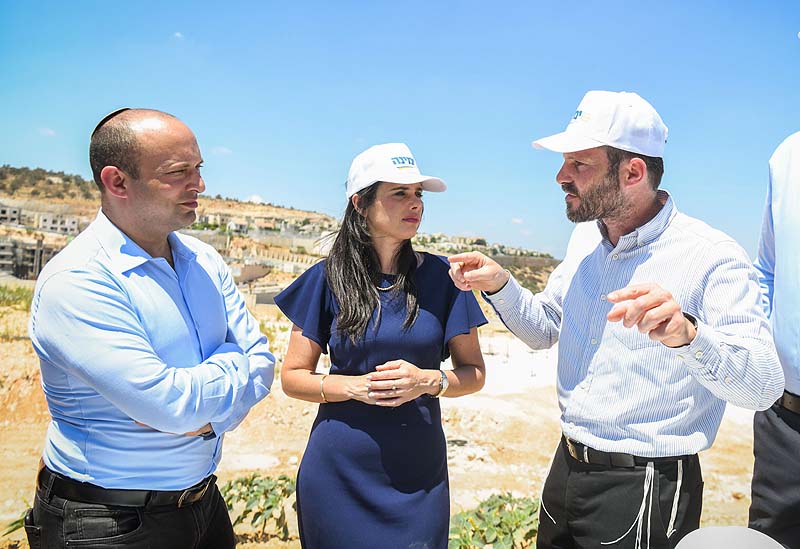 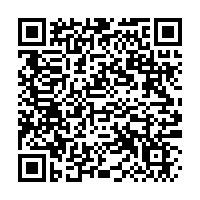