Elor Azaria was taken today to Tel Aviv’s Kirya military base court, where judges are discussing his parole.

Azaria has been an exemplary prisoner, and the judges are debating shortening his sentence. He could even be released today, but most likely they will decide to release Azaria in May.


Azaria was thrown in jail after he shot and killed a prone and wounded terrorist who had stabbed a fellow soldier in Hebron. 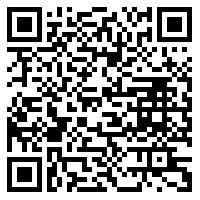