An Arab inspects a terrorist’s motorcycle that was hit by an Israeli air strike in Dir al-Balah, in the central Gaza Strip, Tuesday. The IAF targeted motorized rocket launching terrorist teams, killing them before they were able to fire even more rockets into civilian areas in Israel. 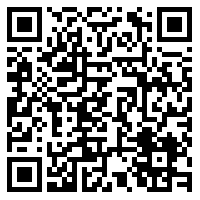