A vulture is spreading its wings as it is released back into the wild in the southern Negev Desert near Kibbutz Sde Boker earlier this week.

The Israeli nature and park authority recently trapped 96 vultures and released them after the birds had undergone examination and each received a ring and number.

According to Birding Israel, the Griffon Vulture was once very common in Israel, up to the middle of the 20th century: more than 1,000 pairs bred on cliffs in most areas of the country, including the Carmel and Judean hills. The population today is about 5% its former size. Breeding pairs have survived in the Judean desert, the central Negev, the eastern Galilee and the Golan Heights. It suffers from food shortage in the south and from disturbances and low breeding success all over the country.

The species is on the verge of extinction in Israel. 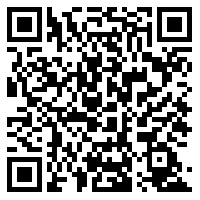