On April 23, Armenians marched with Armenian flags, signs, and torches from the Armenian Quarter of Old City to the Armenian Church in the German Colony, Jerusalem, as they mark the 100th anniversary of the Armenian Genocide.

The massacres, which were carried out by Turkey, began in April 1915.

Armenian communities around the world mark the killing of up to 1.5 million Armenians, on April 24 each year with marches, vigils and rallies to demand recognition from the world community, and reparations from Turkey. 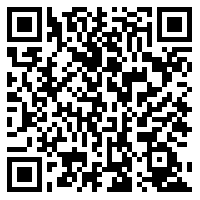