Here’s an image of an Israeli female soldier filling up drinking water from a cistern into bags, as part of the Home Front Command drill at a high school in Jerusalem, May 28.

Would I be out of line to say that Israel has the prettiest soldiers and that’s why we’ll win in the end? I know President Obama got into hot water recently when he said some female official was both great at her job and pretty.

Brig. Gen. O’Brien likes long walks on the beach and curling up with a good book on lazy afternoons.

And this, ladies and gentlemen, is why I’ll be sleeping on the couch tonight… 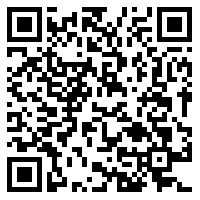