On today’s show David will be speaking about reports that PM Netanyahu told Likud party members that he was negotiating with the American administration for declaring Israel sovereignty over the Jewish towns in Judea and Samaria.

The White House denies that such talks have ever took place. If Netanyahu is telling the truth the act itself is opposite of sovereignty. So very problematic.


David will also be speaking about two hilltops in Shomron where Jewish pioneers are working to establish new towns. Tal Binyamin and Evyatar. Guards and other forms of support are needed.

Seeing G-d Along the Way 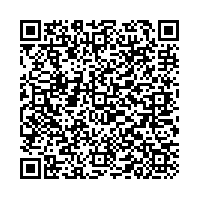