What’s with the US embassy move in Israel? Everyone’s talking about it, and so are our show hosts, Rod Bryant and Jerry Gordon.

Listen to co-host  Rod Bryant with frequent  contributor Jerry Gordon  discuss what’s behind the US Embassy move to Jerusalem,  Israel’s  troubling version of ISIS  to how Israel’s Arrow-3  Star Wars  Missile could protect the US against North Korean/Iranian ICBMs. 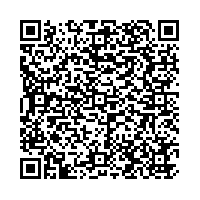