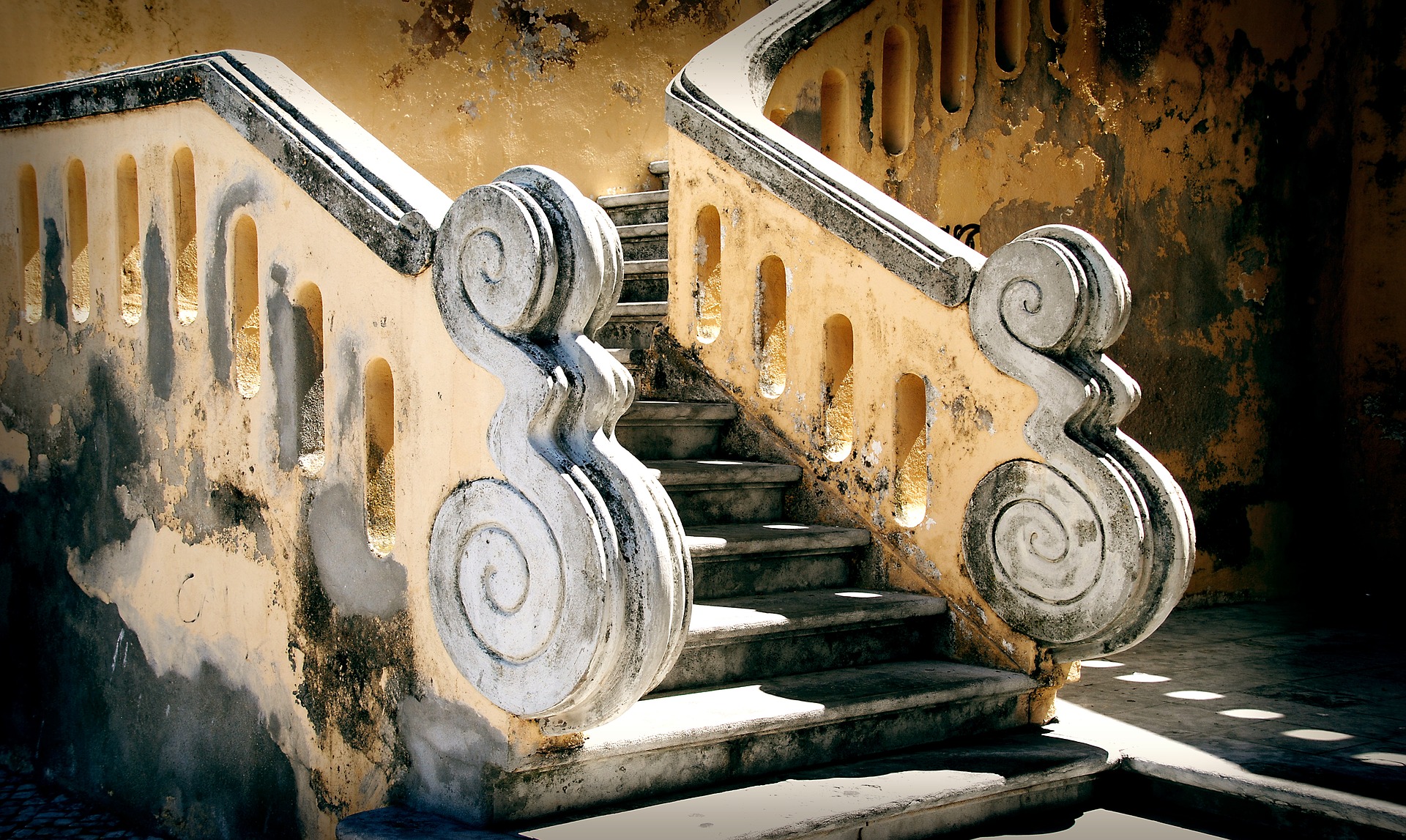 Rod Reuven Dovid Bryant and Jerry Gordon bring back Dr. Stephen Bryen. Dr. Bryen is a former Reagan era Deputy Undersecretary of Defense for technology security, a noted Military Technologist and Asia Times Columnist. We discuss breaking news of Turkey’s Erdogan ‘saber rattling’ using Turkish Navy vessels to disrupt Cypriot offshore drilling in its Exclusive Economic Zone and chasing off an Israeli research vessel supporting the Cypriot effort. Dr. Bryen considers Erdogan’s use of military force as a “reckless, and provocative”. In reaction, Cyprus has appealed to NATO for naval support opposing Erdogan’s arbitrary claim over offshore gas development rights in the Eastern Mediterranean threatening Greece, Cyprus, Israel, and Egypt. The EU, Italy, France are not buying Erdogan’s bullying tactics to muscle into the offshore energy potential of the Eastern Mediterranean Levantine Basin. The EU is backing the Triple Alliance of Israel, Cyprus and Greece by underwriting the $20 billion East Med submarine gas pipeline that avoids passing through Turkey. It would provide the EU with an alternative source of natural gas to Russia’s Nordstream pipeline in the Baltic Sea feeding Germany and the Russian-backed Turkish Stream pipeline. Even Erdogan’s claim to Libya’s offshore energy resources may be for naught as the UN – backed Islamic government may be in imminent collapse given advances by the forces of Field Marshall Haftar’s Libyan National Army backed by Russia. Then there are Erdogan’s threats to eject NATO from Incirlik with 60 over aging nuclear weapons. Dr. Bryen contends those weapons serve no useful purpose, as there are no aircraft that can use them. The real danger is the plutonium in the nuclear cores that Erdogan could use to develop his own nuclear weapons. The White House and the Pentagon are stymied on how to retain Turkey in NATO, given Turkey’s purchase of Russian S-400 air defense systems and imminent industrial deal with Russia to co-produce either SU-35’s or SU 57’s. The US Congress in anger about Turkey’s dalliance with Russia, incursion in northeastern Syria, land grab in Iraq and support for Palestinian terror group Hamas in Gaza has passed a resolution condemning Turkey’s role in the Armenian Genocide during and after WWI, what Dr. Bryen called “an historic fact”. With impeachment of President Trump looming, the Administration’s attempt to keep Turkey in NATO, according to Dr. Bryen is not going well. On the matter of whether the US and Israel are confronting Iran internally and in riot plagued Lebanon and Iraq, as well as Syria, Dr. Bryen said the US is not doing enough. He noted the recent insertion of armored vehicles in Iraq endeavoring to suppress violent protests against the Iraqi government and Iranian Sh’ia proxies. Iran’s objectives Bryen contends are “to control Iraq, Syria and Lebanon and make war on Israel”. The only bright exception was US Secretary of State Pompeo announcement giving encrypted communications support for domestic opposition in Iran. Despite the political stalemate in Israel, the IDF carried out raids in Syria effectively taking out the IRGC headquarters there. On President Trump’s announcement of withdrawing 4,000 troops from Afghanistan Bryen suggests it amounts to declaring victory in the 19-year war with the possibility of collapse of the government there and likely return of the Islamist Taliban. We addressed the implications of the disturbing attack by a Saudi flight trainee at the renowned US Naval Air Station in Pensacola. The attack by the Saudi perpetrator at a training facility on the base killed three US Navy personnel- a recent US Naval Academy graduate and two airman trainees – in a wild shoot out with Escambia County Sheriff’s deputies resulting in seven wounded. Bryen said that it could have been worse, if the Saudi flight trainee perpetrator had waited until he got his wings and flew an aircraft into a facility. That was reminiscent of the failure of US consuls in Saudi Arabia to deny visas for flight training for 15 Saudi Al Qaeda jihadi in preparation for 9/11. The 15 Saudi 9/11 jihadists came from well to do Saudi families. The Pensacola attack evidenced a real problem in Saudi Arabia with a social revolution by aggrieved wealthy families disturbed at reformist actions of the Kingdom’s Monarchy. The Saudi perpetrator, as Bryant and Gordon noted, obtained his handgun under a Florida State Law allowing foreigners purchases guns to be used for hunting. Bryen asked who informed the perpetrator of the exception in Florida gun laws. He noted the perpetrator had traveled to New York to visit the 9/11 Museum and his social media revealed veneration of Osama bin Laden. The perpetrator and several other Saudi flight trainees were reported to have watched mass shooting videos. The Pensacola NAS is in virtual shutdown mode with tightened security measures including closing down temporarily the famed US Navy Aviation Museum. Gordon deemed what happened on December 6, 2019 as Pensacola’s 9/11, for which healing is still going on in both the military and civilian communities. Bryen contends what occurred in Pensacola was not a one-off operation. His view was confirmed by the arrest of another Saudi student in New Mexico contemplating a similar attack.