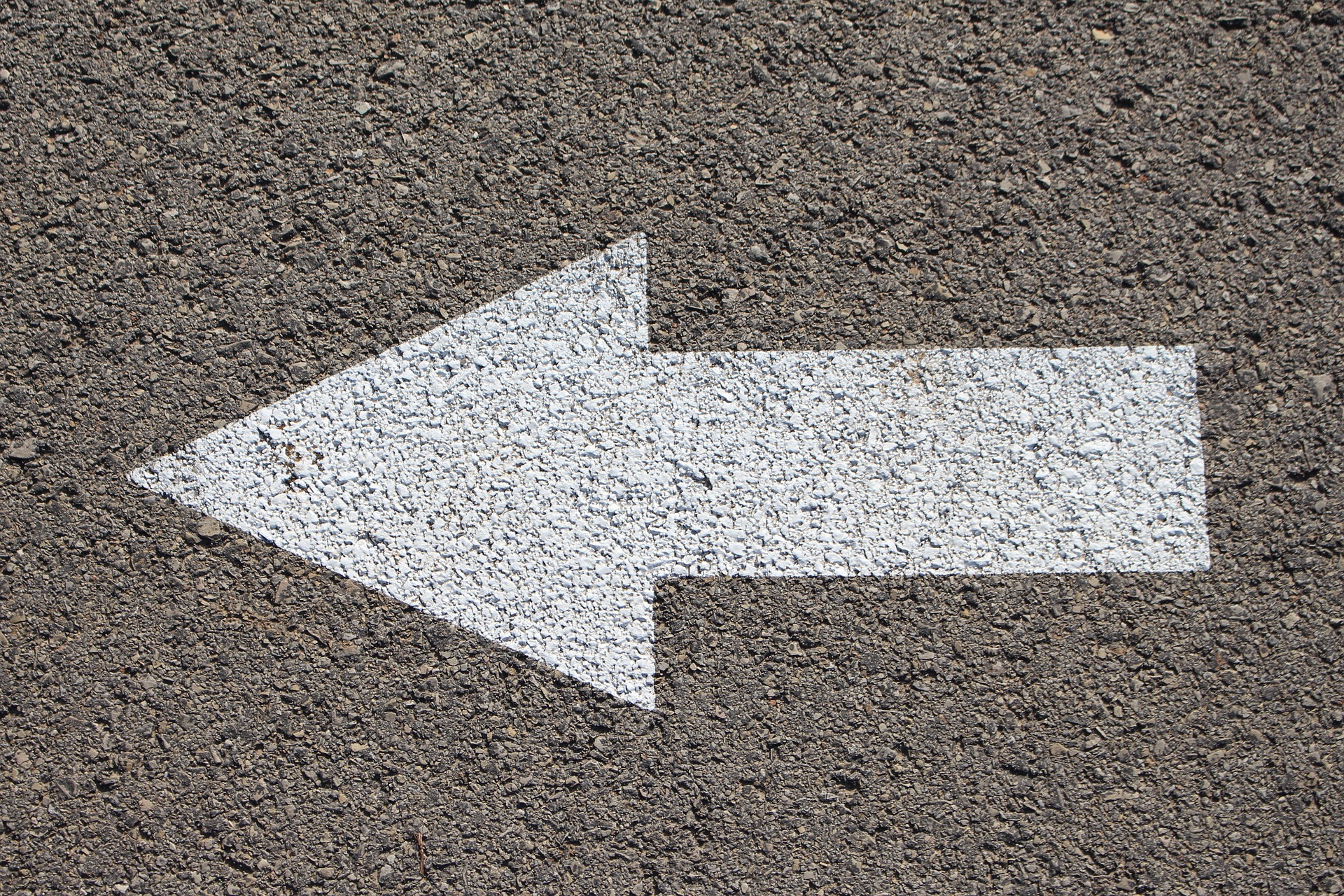 Has the Left in Israel sold out? Rod Reuven Dovid Bryant and Jerry Gordon interview former Hebrew University professor and expert on Middle East minorities Mordechai Nisan, author of “The Crack-up of the Israeli Left”. He argues that the left maintains the mindset of Israel through the media, the courts, culture and military. This despite the rise of right-wing ruling coalitions in the Knesset since 1977 and especially over the past decade under PM Netanyahu since 2009. Since 1967 Professor Nisan argues that the left has been out of touch on two fundamental issues. It has not extended the Zionist commitment to Judea and Samaria. Further, it ignored the hostile environment surrounding Israel by myopically normalizing Arab Muslim rejectionist threats externally and internally with a hostile Arab Muslim minority. It is the product of the pre-state Yishuv left socialist doctrine and control exercised during the first three decades of the Jewish nation of Israel. This despite Ben Gurion espousing that Israel was a Jewish State for the Jewish people. That is reflected in the failed Oslo Accords of 1993, the dangerous pursuit of peace negotiations by Labor governments with Syria over the Golan in 1999 and draconian peace with the Palestinians under Arafat in 2000. Preceded by the abandonment of Southern Lebanon in the same year which gave rise to Iran-controlled Hezbollah. That is reflected in the context of the current tight elections between the Blue White center- left alliance led by former IDF General Gantz versus the center right coalition of PM Netanyahu. Professor Nisan persuasively argues in “The Crackup of the Israeli Left”, the Left “ could irresponsibly undo the good that the Right has done in matters of security, the economy, culture and on territorial and Palestinian issues. The Left cannot be trusted with the reins of government; the Israelis must deny them power and thus save the nation from catastrophe”. 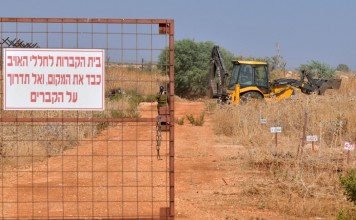