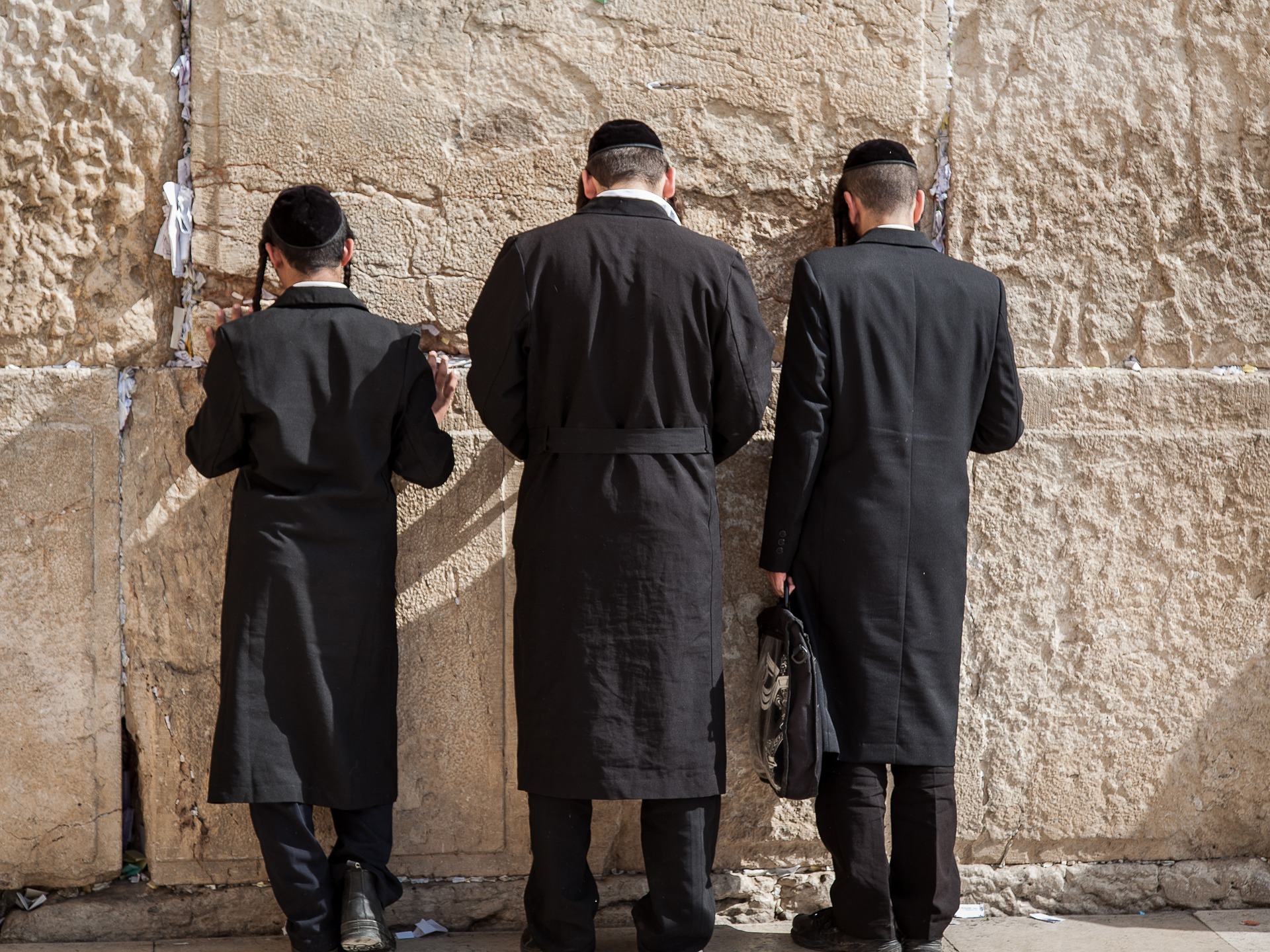 Rod Reuven Dovid Bryant and Jerry Gordon of Israel News Talk Radio – Beyond the Matrix bring back Jerusalem Post political analyst Gil Hoffman to discuss the failure of Israeli PM Netanyahu to form a ruling coalition following the April 9th snap election. Hoffman considers this a first for Israel’s complex electoral system as this has not happened before. The upcoming second election scheduled for September 17th may still hang on cheredi issues – the exemption from the national service draft and favored minority treatment that has been a long-term problem for most Israelis, whether religious Zionists or secular nationalists. This Hoffman contends is compounded by the power of small parties as demonstrated by Avigdor Lieberman’s Yisraeli Beiteinu’s five Knesset seats that opposed exclusion of cheredi from the draft military service. Thus, denying Netanyahu the critical 65 seats to form the ruling coalition after his Likud-led coalition that included religious Zionist parties. Hoffman said the cheredi problem has grown because of demographics. Cheredi constitute 10 percent of Israel’s population, but 25 percent of Israel’s next generation of children. This despite increasingly Cheredi men have volunteered for service in special units while the IDF has tolerated their religious practices and torah learning. These cheredi units, Hoffman contends, have demonstrated their proficiency, especially in counterterrorism operations. The issue of cheredi military service Hoffman says is being solved ‘slowly”. When asked about the firings of Naftali Bennett and Ayelet Shaked by Netanyahu from his cabinet, Hoffman said that leaves both free to determine how they will campaign and possible eventual return of Sheked to Likud, This despite the PM’s wife Sara’s objections who copped a plea deal for her lavish dinners’ indictment paying a fine of $15,000. The outstanding indictments against PM Netanyahu do not appear to be an issue with many Israelis, Hoffman said. Israeli elections turn more on the candidates’ leadership experience. That is exemplified by Israel’s security interests will still be handled effectively by the transitional government in operations against Iran and proxies’ threats in Syria, Lebanon and Gaza. On the diplomatic front, the looming Bahrain Arab conference on Trump’s “deal of the Century”, to allegedly resolve the Israeli – Palestinian peace impasse, will likely not be addressed because of the Israeli “do over” election and the US 2020 election. The exception, according to Hoffman, may be economic initiatives. Israeli security control over strategic areas in Judea and Samaria will remain a key issue. Hoffman was queried about his spring lecture tour of the US that took him across the country to cities like Orlando, Birmingham, Memphis, San Antonio and universities like Stanford in California. He saw a ray of hope in academic settings where there was bi-partisan Democrat and Republican student group sponsorship as the issue of Israel crossed the political divide. Based on his interview with Pastor John Hagee of Christians United for Israel (CUFI), he considers the Christian Zionist group as a formidable force in US politics. CUFI’s membership of six million exceeds that of the American Jewish population. Hoffman agreed with President Trump’s assessment that Israeli “elections were messed up”. He countered that American elections are increasingly polarized and divided. When asked for his prognostication for the second historic election on September 17, Hoffman said look for possibly fewer parties with Netanyahu’s Likud achieving another victory. 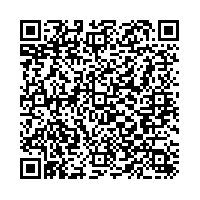