Ari Fuld talks about the protests in Iran against it’s government, is this a good sign?
Also, He also talks about Israel’s Arab knesset members and the new underground train planned to be built in Jerusalem, with a stop near the Western Wall to be named after U.S. President Donald Trump. 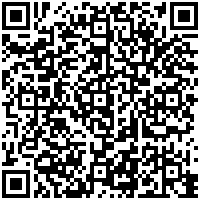