Frank Grunwald survived Auschwitz but his story is even more amazing because his mother wrote a letter an hour before she died in the gas chamber and that letter was passed to him years later.
The letter is now on permanent display at the United States Holocaust Memorial Museum in Washington DC.
You must hear this interview. 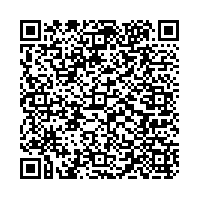