Florida Congressman Ron DeSantis arrived in Israel on Saturday night for a 24-hour whirlwind Congressional tour with the goal of finding a suitable Jerusalem location for the United States Embassy. DeSantis believes that US President Trump will uphold his election campaign promise and relocate the embassy from Tel Aviv to Jerusalem in the near future. Speaking at a packed Jerusalem press conference and then one-on-one with The Land of Israel’s Josh Hasten, DeSantis said that he would find it difficult to believe that the president would spoil Israel’s celebrations marking 50 years since the reunification of Jerusalem, by signing a waiver delaying the embassy move. 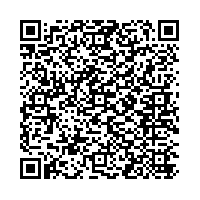