On the maiden edition of Israel Uncensored, Josh discusses what he calls the “PA Incitement War” plaguing the Jewish State over the past half year. Josh says that Israel needs to adopt a more aggressive approach to stopping the attacks including shutting down the official PA outlets of hate, and ultimately taking down the Palestinian Authority all together. Josh also discusses a disappointing study which shows the minuscule funding allocated by the Foreign Ministry for “public diplomacy.” Despite it all though, Josh discusses a recent survey indicating that Israel is one of the happiest countries in the world. 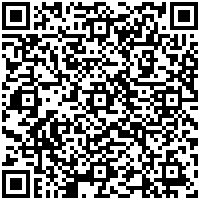