Three suicide belts packed with explosives were found by police at the airport, according to local television news reports quoted by Sputnik. A suicide bomber was responsible for one of the blasts, Belgian broadcaster VRT reported.

Several Israelis were in the airport at the time of the explosion but all managed to exit safely with other travelers.

Two explosions were heard at the airport, coming just four days after Salah Abdeslam, the mastermind of the Nov. 13 ISIS attack on Paris, was captured in Brussels.

People at the scene said they heard gunshots and screaming in Arabic before the attack, according to media reports.
All airports in the country were shut down pending further developments. 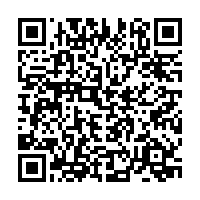