At a rally to show support for the fifteen families in Elazar, Gush Etzion’s Netiv Avot neighborhood, whose homes are under a High Court of Justice demolition order, Jewish Home Party Minister Naftali Bennett said that there is no reason the homes should be torn down. He told The Land of Israel Network’s Josh Hasten that destroying those homes “makes no sense,” and he is calling on Prime Minister Benjamin Netanyahu to do what he can to save those houses. The rally was held Sunday night with hundreds in attendance including Government Ministers, Members of Knesset, and many other caring Israelis who do not want to see the unnecessary demolition of the Jewish homes in Netiv Avot. 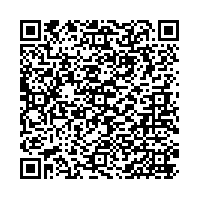