On today’s Israel Uncensored with Josh Hasten, an interview with Ambassador (ret.) Yoram Ettinger, former Israeli Ambassador to the US Congress, and the Southwestern United States, on the current state of affairs between the Netanyahu government and the Trump Administration. The two leaders are scheduled to meet in the US later today. Ettinger says that both are fully aware of the dangers of global Islamic terror, especially the Ayatollah-sponsored Iranian threats. Ettinger also summarizes PM Netanyahu’s Latin America visit this week, which is yet another example of how Israel is building relations around the world, debunking the myth that the Jewish State is isolated. 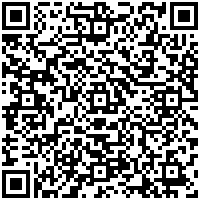