Alternative peace activist Baruch Widen returns! He and Yishai discuss why Israel is allowing peace talks to happen despite overtones of failed past attempts that are already beginning to appear. To prove the point, Widen and Yishai end the segment talking about two issues of Time magazine from 1974 that were brought into the studio. 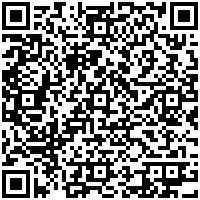