News 0404 released an exclusive video of the arrest of a suspected terrorist who was stopped, they say, before successfully stabbing anyone.

A Nachal soldier stationed near Beit El spotted a man running towards the nearby hitchhiking post wielding a knife and yelling Alahu Achbar.

Soldiers from the unit, from a safe distance, warned the man to stop, which apparently he did.

Arab speaking Border Police were called in, and again from a distance, after making sure the man wasn’t wearing a suicide belt, arrested him and brought him in for interrogation. 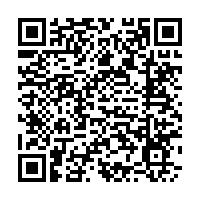