Arabs threw stones and firebombs in 64 attack throughout Judea, Samaria and Jerusalem over the Shavuot holiday, according to News0404

The stones and firebombs were thrown at the army and at drivers on the road.

One car, near Ofra, was hit with a bag of tar that was aimed for the front window. The driver saw it coming and was able to swerve so that most of it missed him and instead hit the road. 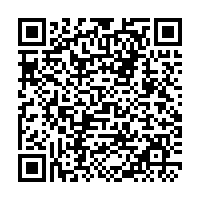