This video shows the Liberation of the Buchenwald and Dachau Concentration Camps. Watch the German Townspeople who were ordered by the Americans to go to the camps and watch.

I find that the color enhances the reality of these images, doesn’t permit them to be overlooked. The black and white images we’ve all been saturated with, unfortunately, have all merged over time into one, continuous and incomprehensible fog. The color, especially when reflected from the Germans being forced to look at what they had done, makes it impossible to overlook the horror.

Netflix to Edit Demjanjuk Docuseries After Pressure by Polish Government 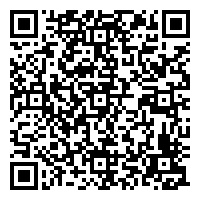