A Jewish man went to get a drink of water from the public water fountain while visiting the Temple Mount.

He was immediately assaulted by half a dozen screeching Muslim women, cursing everyone with their “Allahu Achbar”.


The police decided that the the problem was the thirsty Jewish man and told him to get a drink outside the Temple Mount.

Another Jewish man who did succeed in getting a drink was arrested.

The police have decided that Jews may not carry water with them when visiting the Temple Mount, and there are reports that the Muslims are shutting off the fountains during times when Jews are allowed to visit.

Does anyone else see a problem here? 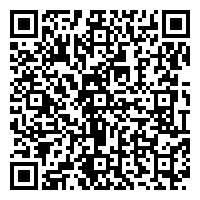