WARNING GRAPHIC – NOT FOR CHILDREN

This video was filmed at the liberation of Belsen, and includes a documentary and interviews with people who were there. 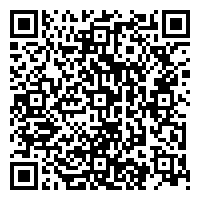