An Australian recently ran a social experiment in which a “blind” man held out a $100 bill and asked people on the street for change of a $10. Some corrected him. Some ripped him off.

The Australian “experiment” turned out to be a hoax, with at least some of the “bad” people turning out to be actors who were paid to rip off the “blind” man.


But an Israeli apparently tried to duplicate the experiment for real, in Israel.

One can be very proud of the results.

Quick factoid: It will be almost nearly impossible to run this experiment in Israel within a couple of years. All the new bills being issued are of different sizes depending on their value, and have raised value markings on them designed for the visually impaired. 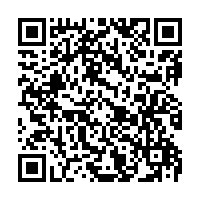