Also this January, Hamtramck swore in Anne Moise, the first woman to ever head the Police Department. The department employs 30 officers and four civilians, and so far, despite the sharp rise in poverty and low property values, crime has been low.

Hamtramck resident Raymond Zussman (1917 – 1944) was a Jewish recipient of the United States military’s highest decoration—the Medal of Honor—for his actions in France during World War II. 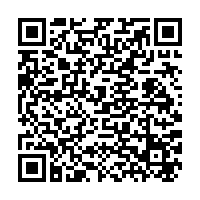