Computer and software giant Apple has begun searching for office space for its first technology development center outside of Cupertino, California  – in Israel.

Real estate companies hired by Apple are on the lookout for 2,500 square feet for Apple’s first research and development facility outside the United States, which will employ 200 staff members. In 2010, Apple spent $2.4 billion on R&D, all in Cupertino, just 2 percent of its annual revenue.

Israel’s reputation as a hub for technology development will be bolstered by the company’s arrival, though powerhouses Microsoft and Intel have already been in country for more than a decade.

Apple is also poised to acquire Israeli chipmaker Anobit, a developer of flash memory for smartphones, tablet computers, and multimedia players.  The deal is expected to be worth $400-$500 million. 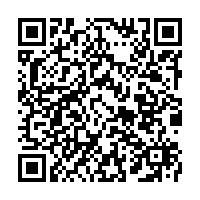