The Temple Mount Administration stated that it “concluded a fruitful year with positive progress” at the Jewish holy site.


“The number of Jews visiting the place for prayers has increased again this year, new rabbis have joined the circle of visitors to the Temple Mount this year, thousands have been added and ascended for the first time in their lives, entry hours have been extended, prayers in public were revealed, and the police allowed the entry of groups in parallel almost throughout the year,” it noted.

After Operation Guardian of the Walls, and especially since Tisha B’Av, the number of Jews on the Temple Mount has skyrocketed significantly by an average of 50%.

Data from the organization show that in the past month of Elul, the number of Jews on the Temple Mount jumped by 70%.

Finally, the increase occurred despite the Coronavirus (COVID-19) pandemic and the various closures. 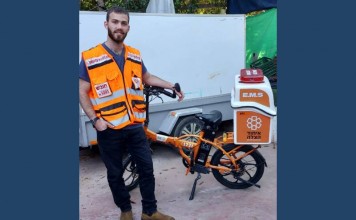 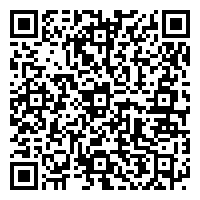