The two operatives were apparently working on something in a tunnel beneath the streets of Khan Younis in Gaza.


“Last week they lost another man in a tunnel collapse in the same area,” said security analyst Daniel Nisman, co-founder of the Levantine Group in a post on the Twitter social networking site.

The terrorist group said in its announcement the operatives were carrying out an unspecified “jihad operation” in southern Gaza at the time of the incident.

Numerous tunnel operations take place in Khan Younis, not far from where a Hamas operative taught a group of young women on Sunday how to shoot guns at a human target. 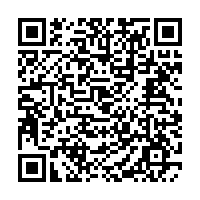