The Kenyan half-brother of Democratic U.S. President Barack Obama has walked away from his brother’s party.

More to the point, Malik Obama, a Democrat, told The Post from his home in the village of Kogelo that he voting this year for Republican presidential candidate Donald Trump.\

His “deep disappointment” in his brother’s administration, and the scandal over Hillary Clinton’s use of private email servers during her tenure as Secretary of State.

“She should have known better, as the custodian of classified information,” the 58-year-old former Democrat said. He expressed exasperation over the decision by FBI Director James Comey not to recommend prosecution over the matter.

“I like Donald Trump because he speaks from the heart,” he said. “Make America Great Again is a great slogan. 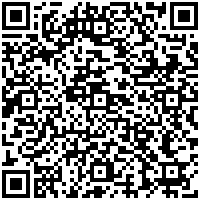