Four people were wounded in a stabbing attack near Pardes Chana at the Alon Junction.

The Arab terrorist first ran over a young girl, according to Channel 2, and then got out and stabbed more people.

A 19-year-old female soldier was seriously wounded, a 14-year-old girl was stabbed and moderately wounded, and two more men were also lightly injured, ages 20 (a soldier) and 45.

The terrorist is an Israel-Arab from Um El Fahm.

Channel 10 reported that there might be a second terrorist, and may have escaped with a weapon, but this report was apparently incorrect. 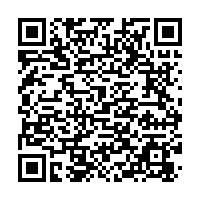