The film shows soldiers from the days of simple artillery guns to today, when Israel is one of the most sophisticated armed forces in the world.

IDF is planning to replace the world-famous Merkava with a new tank will be able to fire lasers and electromagnetic pulses, run on a hybrid engine and  run faster with a crew as small as two.


The Israeli Air Force wants to purchase as many as 100 F-35 Lightning II fighter jets from the United States, which will use Israeli-built electronic warfare systems, outer-wings, guided bombs, and air-to-air missiles.

In the distant future, the Air Force is planning on being able to use unmanned planes and satellites to carry out almost all aerial combat operations

The Israeli Navy has four Dolphin-class submarines and is waiting for the arrival of two more. 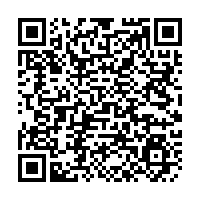