Hussein Abu Khdeir, father of slain Palestinian teenager Mohammed Abu Khdeir, told Channel 2 Monday that there is no evidence that Gil-ad Shaar, 16, Naftali Fraenkel, 16, and Eyal Yifrach, 19, were not murdered by Jews.

Appearing together with the grandfather of Gil-ad Sha’ar, the bereaved father claimed it is “unknown” who was behind the murder of the Israeli boys, challenging Sha’ar’s grandfather to “Bring me someone who said they killed them.”


Abu Khdeir also said there is no precedent for the brutality of his son’s murder. He has apparently never heard of the Inquisition, the Crusades or the Holocaust. 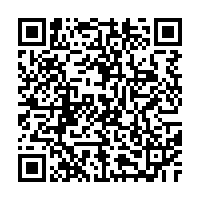