The terrorist in the Alon Shvut terror attack today, was released in one of the previous prisoner deals, accordng to Ehud Ya’ari (Channel 2).

He has been identified as Maher Hamdi Hashalamun (30), and is an Islamic Jihad terrorist from Hebron, as per the Shabak

He was in jail for 5 years for throwing a firebomb on an IDF jeep. 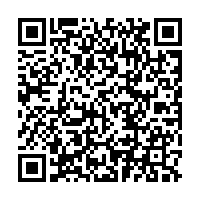