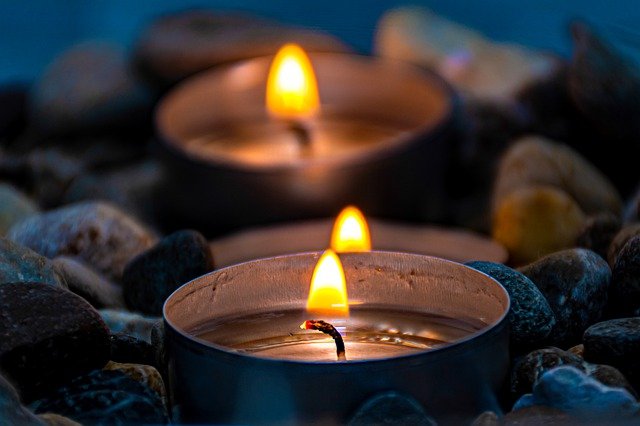 A digital Yom HaShoah candle, created by a synagogue in Ohio, is being made available for iPhones nationwide, the Shelter Rock Jewish Center in Rosylyn, New York has announced, in time for Holocaust Martyrs and Heroes Remembrance Day, observed this coming Wednesday night and Thursday, April 27-28.

Jim Stern, a member of SRHC, has been responsible for distribution of the Federation of Jewish Men’s Clubs Yellow Yom HaShoah Candles in his community for many years.


But Stern decided to search for a virtual way to reach out-of-town members. That effort led him to Susan Ringel of Anshe Chesed Fairmount Temple (ACFT) in Beachwood, Ohio – the originators of the app – to renew the endeavor.

Development of the app was funded by the NY Metro Region of Federation of Jewish Men’s clubs.

“It’s a new way to observe and commemorate Holocaust Memorial in the digital age,” Stern said.

“We hope that it will inspire you, your tech-connected children and grandchildren and the world at large to observe this solemn day, and the six million Jewish souls lost during the Holocaust,” he added.

The app, a free download, is not yet available for Android devices.

One can manually “light” the virtual candle on April 27 or can opt to receive a notification to activate it on that date.