PM Naftali Bennett has decided to close the Temple Mount to Jews until at least the end of Ramadan. The Temple Mount is the Jewish people’s holiest site.

According to Temple Mount activist Tom Nisani from Beyadenu, who spoke with JewishPress.com, Israeli police will also be removed from the Temple Mount. The Temple Mount will be closed to non-Muslims for at least a week-and-a-half. This end-of-Ramadan closure typically coincides with increased Muslim violence and riots on the Temple Mount and in Jerusalem.

Despite the lack of Jews on the Temple Mount, that hasn’t stopped the Muslims from rioting or trying to throws stones down on the Jews at the Kotel. 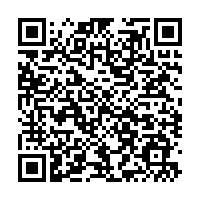