Anti-Trump protesters across America are ramping up their protests into full scale violent riots.

The rioters are starting fires, smashing cars, breaking windows, spray-painting walls, and even beating people up.


In Oregon, Portland police have declared it a riot, according to CNN.

Warning: The video below from Oregon is graphic:

There’s already speculation that these riots are not as organic as they initially seemed, but are being directed by professional, paid protesters.

President-Elect Trump has commented on the protests: 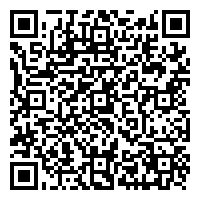