An Arab was injured by stone-throwers, in a case of mistaken identity.

Arabs were stoning Jewish-owned cars driving past the Assaf junction near Ofra, when they mistook one of the Arab-owned cars as Jewish-owned, and began pounding it with stones.


The car was heavily damaged in the barrage of stones, and the driver was lightly injured.

An ambulance from Beit El took the driver to Hadassah Ein Karem. 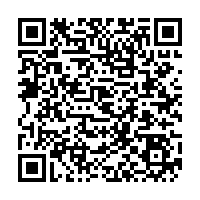