The weapons were discovered during a body search of the would-be terrorists after they were stopped at the Tapuach Junction in Samaria.


The suspects were arrested on Wednesday (on the minor Jewish holiday of Pesach sheni) and taken for questioning. 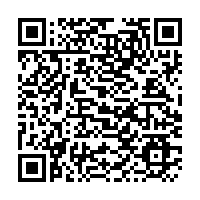