The terrorists arrived in a white Peujo 205, began shooting at the border policemen with M-16 rifles. Eight M-16 bullet shell cases were found at the scene.


The soldiers fired back, and the attackers fled in the car.

No soldiers were injured in the attack. 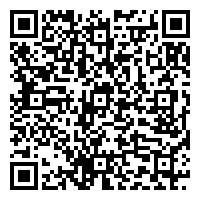