The attempted attack took place on Hagi Street near Barzel Street, close to the Damascus Gate entrance to the city.


The 50-year-old terrorist tried to stab the officers but was shot and seriously injured by other officers stationed in the area. She died of her wounds shortly after.

“The woman approached the Border Guard Police on Hagi Street, pulled a knife and tried to stab them,” the Israel Police spokesperson said.

“Police were in immediate danger; they shot and neutralized her quickly.” No police or other Israelis were wounded, the spokesperson added. 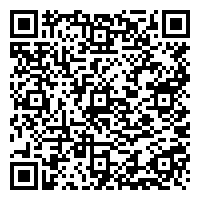