Palestinian Authority Arabs from the village of Al Aroob rioted and blocked the only road connecting Gush Etzion with Kiryat Arba-Hevron Thursday night and then attacked IDF soldiers with firebombs and rocks before they were dispersed with tear gas and rubber bullets.

None of the soldiers were injured, an IDF spokeswoman told The Jewish Press, but she could not confirm a report from Arab sources that the soldiers wounded one protester with a live bullet in the leg. Other rioters reportedly were hit by rubber bullets.


Al Aroob is a frequent spot villagers use to attack passing Israeli motorists with rocks, foreign objects and firebombs. 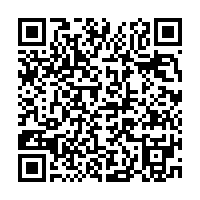